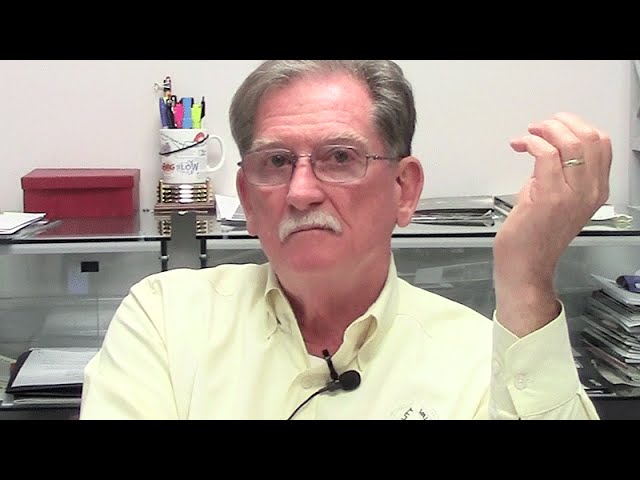 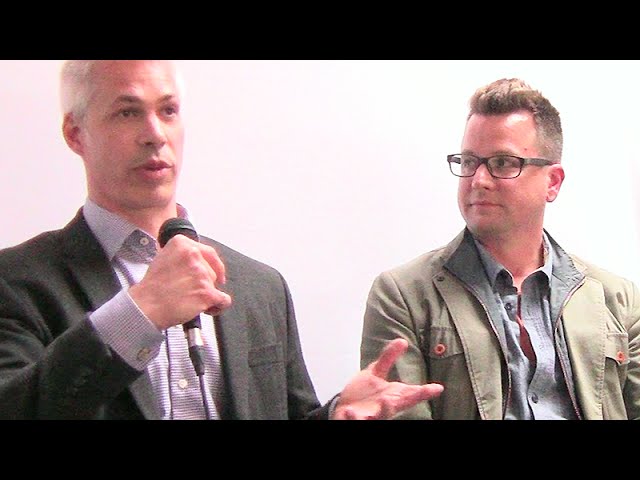 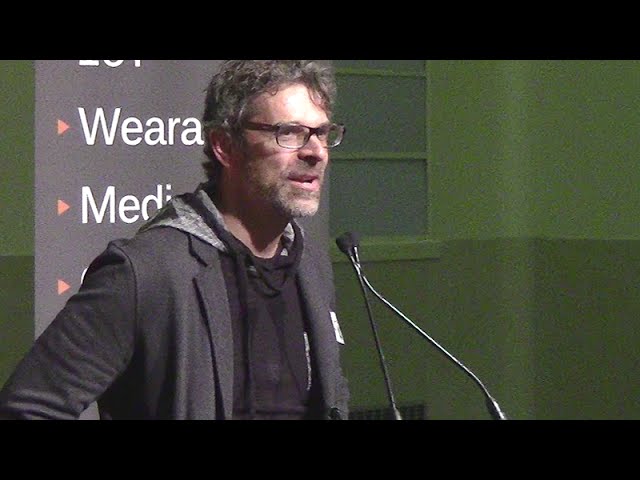 Rocket Awards 'great place to reconnect with other designers'

ACIDO's president Jonathan Loudon was a keynote speaker at the first Design for Manufacturing Summit in Toronto on May 5. A week later he hosted ACIDO's annual Rocket Industrial Design Grads awards ceremony. 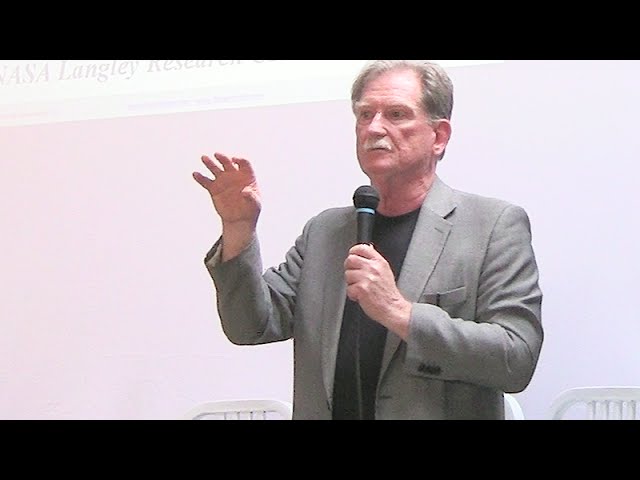