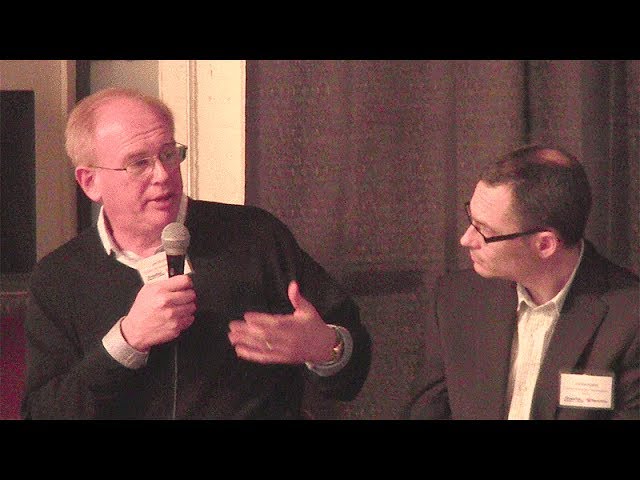 Jon Hirschtick, Jon Washington and Ben Gebhardt at DFM Summit #5 discussed what has held back adoption of CAD-based cost estimation tools like aPriori. Open API's and connections with online parts marketplaces like Proto Labs and Fabricating.com could make costing tools more useful. 'They are all just tools,' Solidworks founder Hirschtick concluded. 'You need to be a great engineer to use them.' 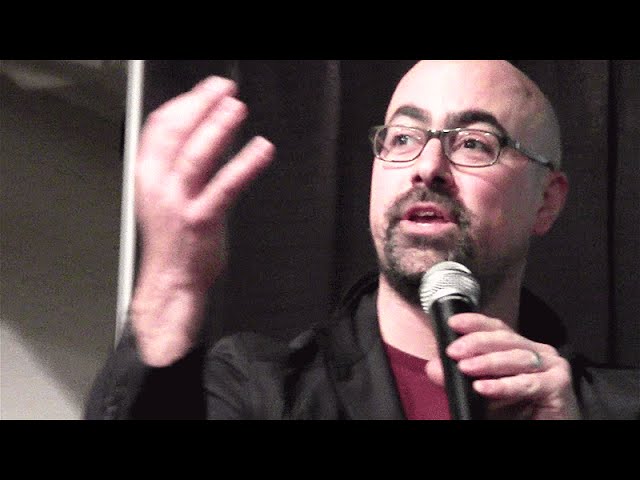 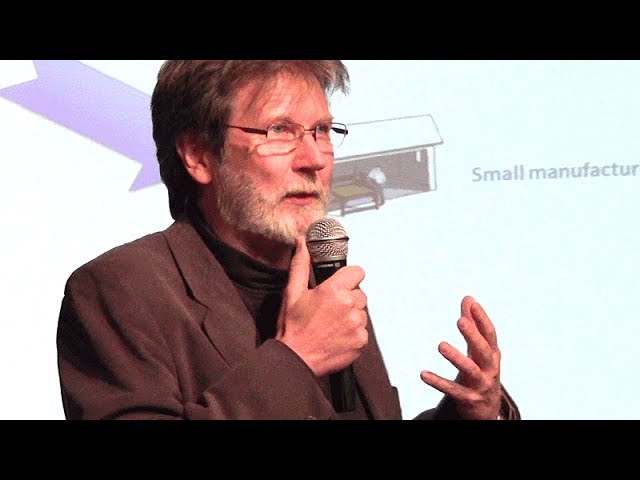 ShopBot founder Ted Hall at DFM Summit #5 discussed decentralization in manufacturing and the return of cottage industries. Hall appreciates the 'lifestyle opportunity' in this trend, but makes the neo-luddite argument that digital fabrication is 'unlikely to improve or increase employment'. 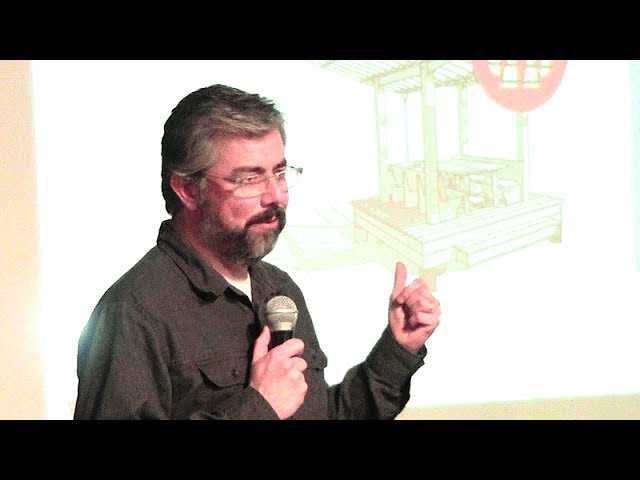 SketchUp will 'fly you out to San Mateo'

SketchUp and ShopBot challenge makers to design an information kiosk for Maker Faire Bay Area in May. SketchUp's John Bacus introduced the competition last Thursday at DFM Summit #5 in Brooklyn. 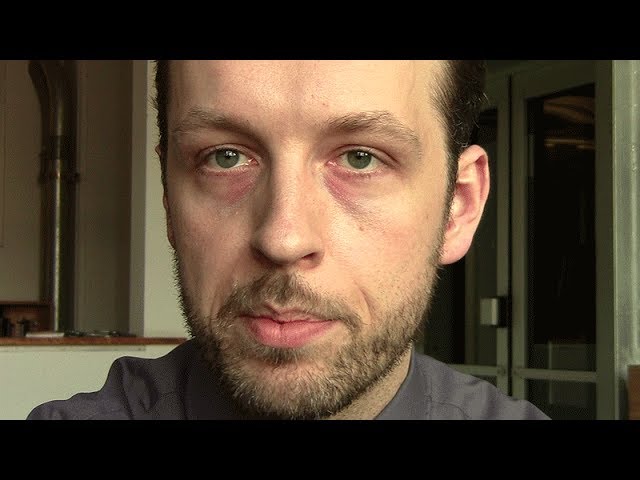 Situ Studio 'a new breed of architects and designers'

Situ Studio is a design, research and fabrication practice in Brooklyn. 'We set out our business with a fabrication shop that can take on full scale production,' says founding partner Aleksey Lukyanov-Cheny. 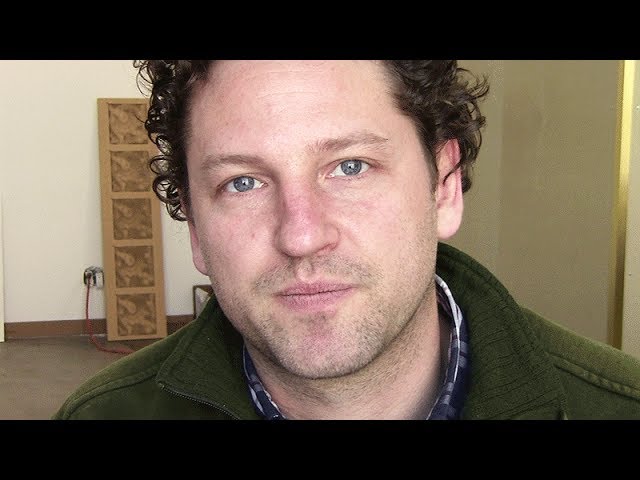 Machine Made helping makers get things made 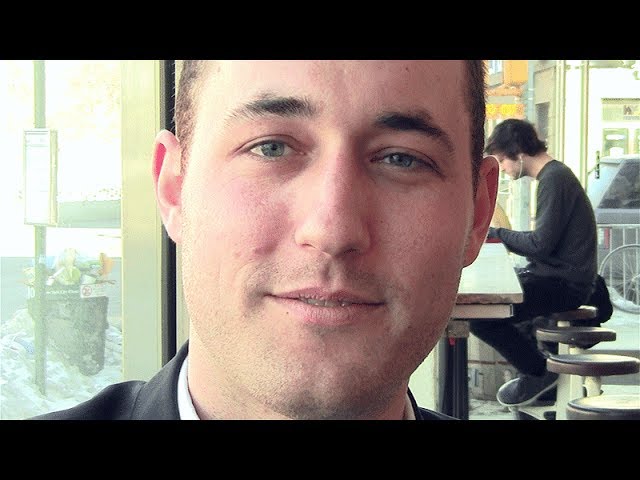 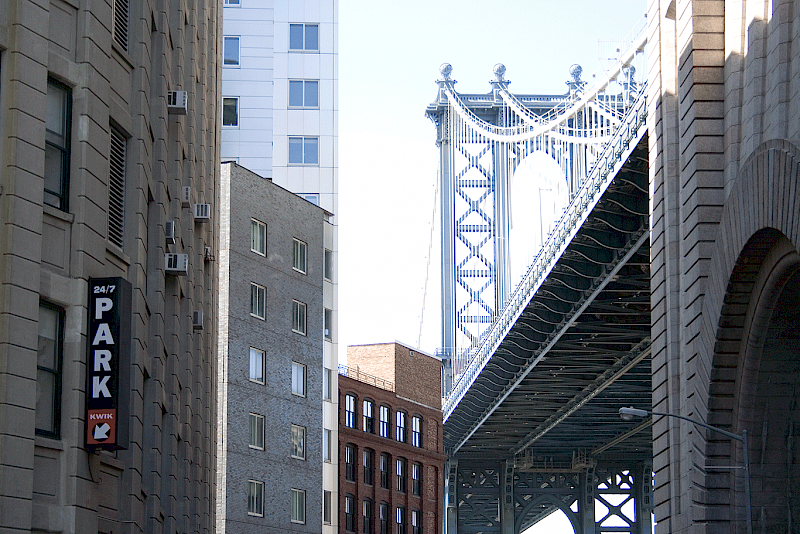