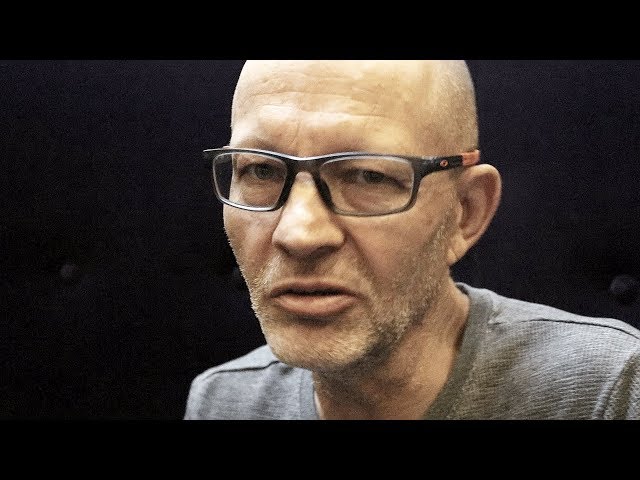 Industrial designer Miles Keller was 'redesigning a part one day, printing it overnight and having it on a motorcycle the next day'. 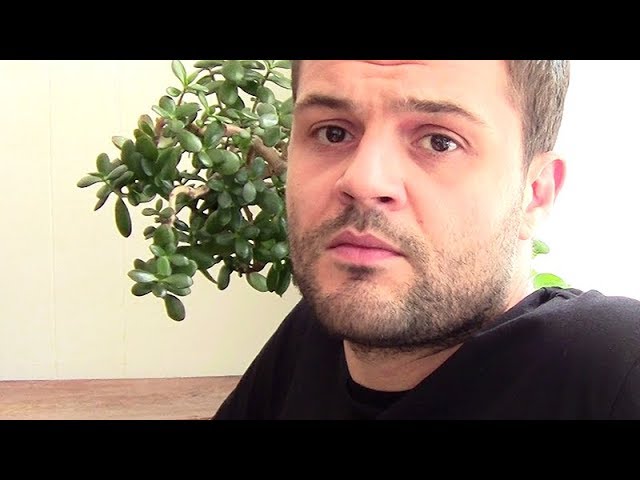 'We involve potential manufacturers in optimizing the design'

Orlach Design works for startups as well as bigger clients like LG and Panasonic. 'Clients will price down every component,' says Dejan Orlac. 'Within that space you need to find a design, an identity and a process where you can choose something special.' 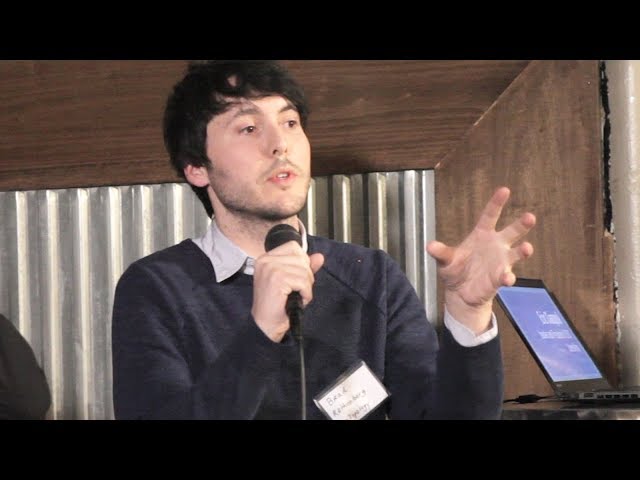 'You will start seeing design tools become much more holistic in terms of being able to take in massive amounts of data around the simulation and manufacturing processes,' nTopology co-founder Brad Rothenberg said at the last DFM Summit in New York. 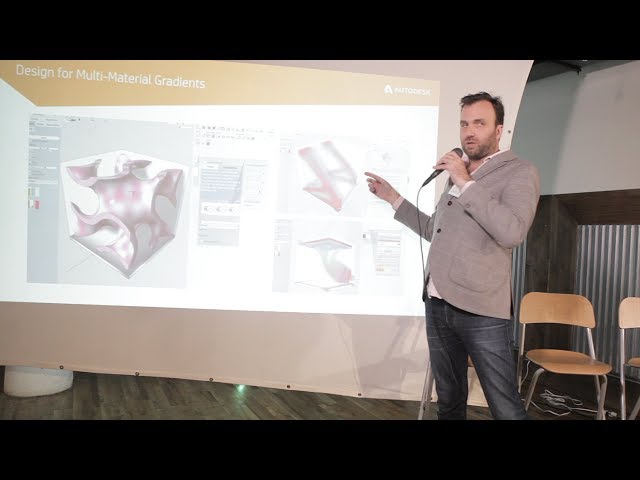 'Next thing coming along is multimaterial 3D printing'

In his keynote at DFM Summit #20 last Spring in New York, Autodesk strategist Duann Scott talked about Dreamcatcher and Monolith. 'We are building this interconnected network of software which can talk to as many machines as possible.' 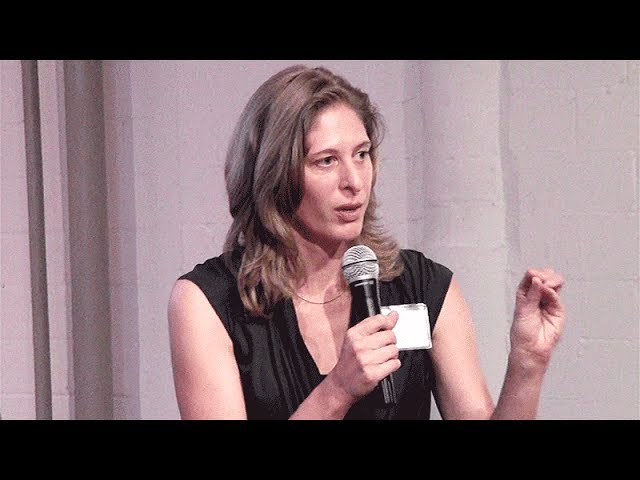 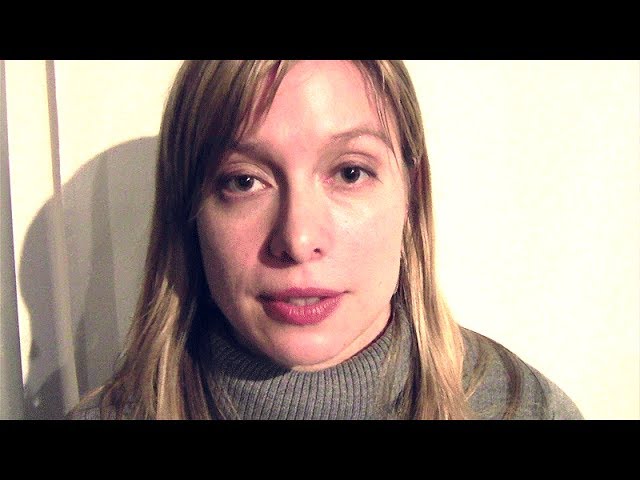 NYC wants to 'bring back the real world of manufacturing'

NYCEDC yesterday at the 3DEA store launched their Next Top Makers competition. 'The challenge is how do we bring on the next generation of manufacturers,' says Miquela Craytor, NYCEDC's director of industrial initiatives.

The ExOne Company, North Huntingdon, Pennsylvania, USA, has released details of its InnoventPro concept, said to be the most advanced entry-level model for metal Binder Jetting. The InnoventPro will …

This two-step process of 3D printing the material and then setting its permanent shapes allows for the fabrication of really complex shapes with structural features down to the micron level. This …

A suite of 3D printers conceived to seamlessly transition from product development to manufacturing September 21, 2020 – Industry Supplies today announced the launch of the new Smart3D Macro …

Are you interested in discovering the UK additive manufacturing supply chain? The team at AM-UK has developed a new tool called AM-UK Connects. Watch this short video to give you an idea of what the …