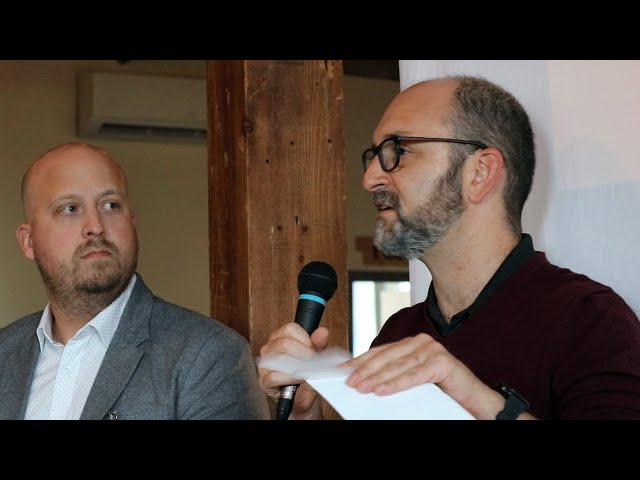 'You're done when there aren't any more problems'

'We had to push our manufacturing partners,' Jeff Wollenzien of Shape Products said in the electronics panel at the DFM Summit in Toronto last month. 'We have this idea. Is this viable? Can we make this work for production?' 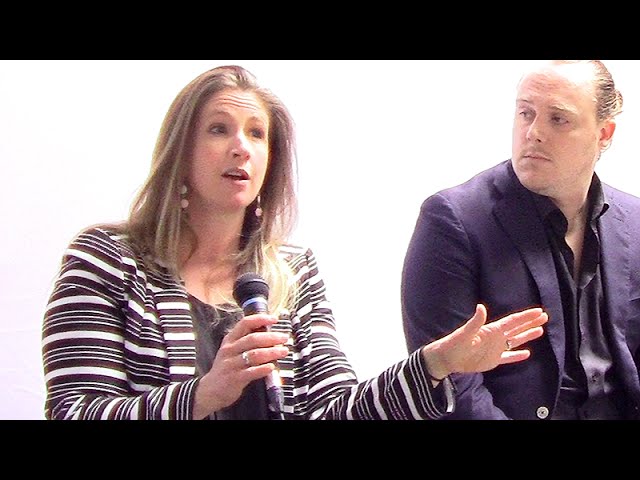 At the inaugural Design for Manufacturing Summit in Toronto Zak Homuth (Upverter) and Michelle Chretien (Xerox Research) discussed the state of electronics startups in Toronto. 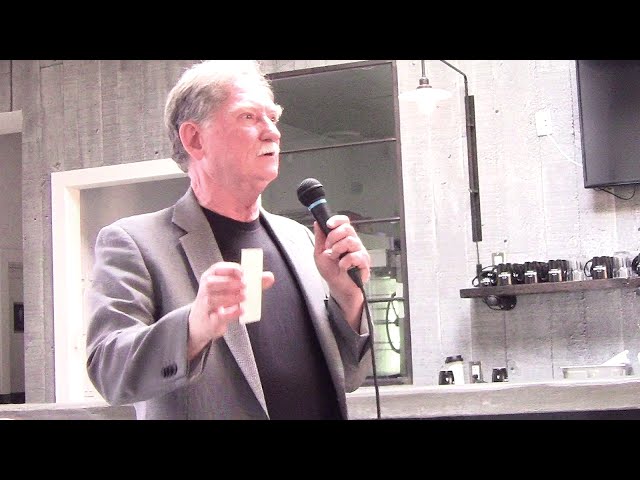 'Why do we have to have flat circuit boards?'

DFM pioneer Sandy Munro last May in Toronto gave examples of new technologies that should prompt new thinking in design and manufacturing. 'How you wanna get the job done is probably wrong, because you are using traditional methods.' 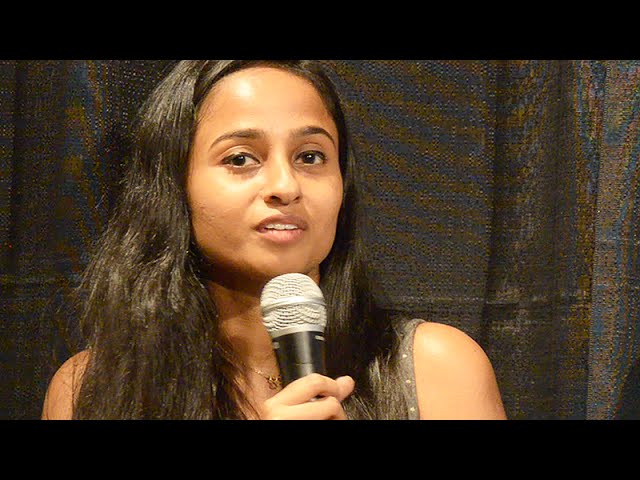 'Quality is not just at the end product'

Vidya Neti at DFM Summit #12 gave a detailed overview of what 'the post-internet factory floor' looks like at Mini-Circuits, where she is a Senior Quality Assurance Engineer. 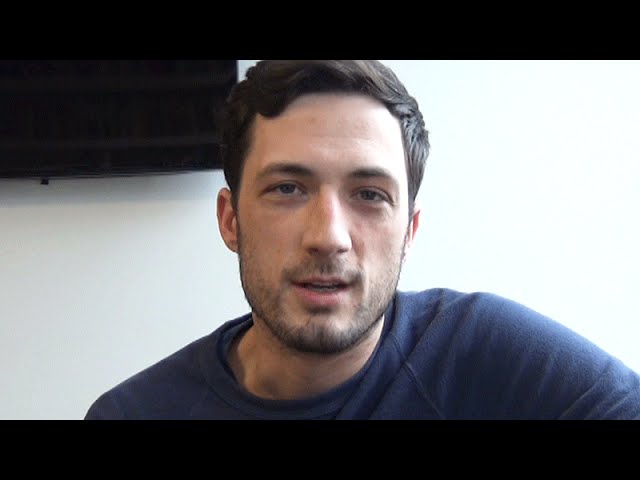 The Public Radio is 'not a wearable'

Spencer Wright came to the hardware startup scene from a background in project management, design and procurement. 'The most interesting companies in the scene are the ones who are taking some core idea that has existed in manufacturing or logistics or supply chain management for decades and modernize it,' he says, mentioning Octopart as a company that has been 'super helpful' in creating The Public Radio. 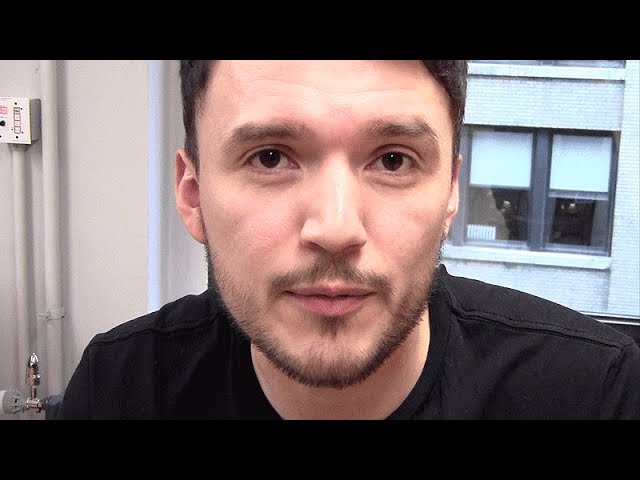 NIST will exhibit at the 2020 Grace Hopper Conference To learn how you can work with NIST, please see our opportunities. Information Technology Laboratory Careers Internships (Current positions open …

News and Events Feed by Topic |

Intel’s departure from the NAND flash business is somewhat reminiscent of its exit from the DRAM market in the 1980s. The post SK Hynix NAND flash deal and a brief history of Intel’s memory …

Now in its fourth year, the EW BrightSparks programme sees Electronics Weekly partner with RS Components to highlight the brightest and most talented young electronic engineers in the UK today. It …

Smart HID Device Based on Hand Gestures For PC Control 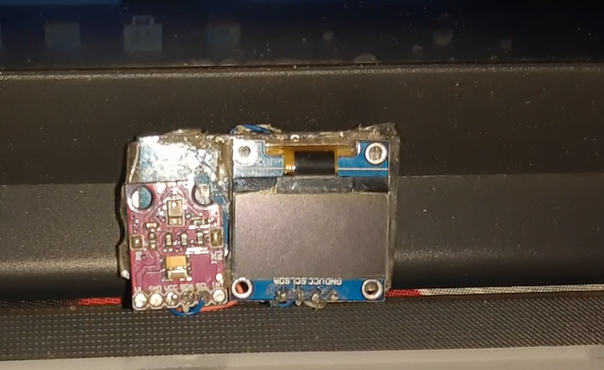 Many times while giving presentations to a huge audience, we need the help of a keyboard or mouse to navigate through different slides. But it is not easy to use and looks a bit odd as well.  So …

In this article, we will review the different types of noise that are present in a circuit. We will also discuss how to perform an accurate simulation of an EMC filter with

Are you also annoyed of glare, flickering, humming noises, and excessive power requirements of your existing fluorescent ceiling lights? You will feel happy to know that Led flat panel lights can …